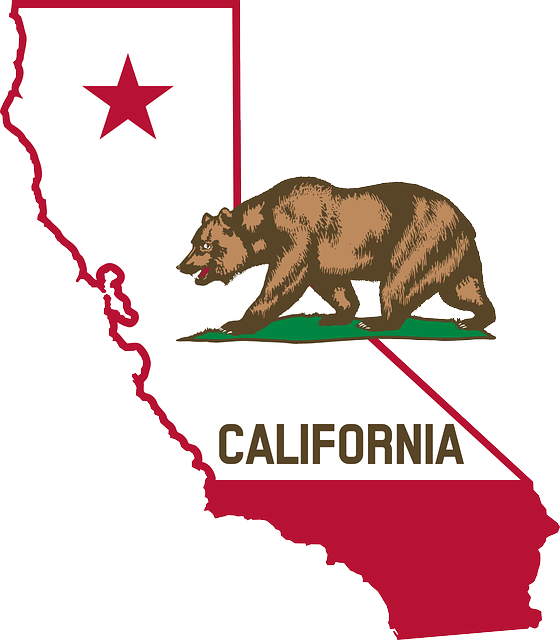 The 2015 federal legalization of same-sex marriages in the U.S. was the watershed moment that some individuals had waited their entire lives for. Prior to this point, state’s rights were the hodgepodge law of the land and discrimination was either sanctioned by the government or encountered at the workplace or in school. Flores v. Morgan Hill Unified School District is a 1998 case that saw discrimination in school enter the courtroom. It’s for this reason that  Judge Diane Ritchie is closely following October 2019 hearings in the Supreme Court, as she obtained a favorable verdict in that case and the outcome of the Supreme Court hearings could have far-reaching implications.

According to USA Today, the three cases before the Supreme Court will decide the legality of firing workers “because of their sexual orientation or gender identity.” Moreover, “experts say they set the stage for a landmark civil rights ruling that will serve as the true test of where the nation stands on LGBTQ rights.” Although marriage has been legalized and plenty of recognizable icons in society are open about their sexuality, that doesn’t mean employers have to accept this. Again from USA Today: “About half of LGBTQ people in the U.S. live in a state where they legally can be fired, nixed for a promotion, refused training or harassed at their jobs.” At the other end of the scale, just 21 states in the U.S. have passed legislation that bans workplace bias.

This latter point is encouraging to Judge Diane Ritchie, who took the side of Alana Flores, Freddie Fuentes and four other students who went up against the Morgan Hill Unified School District. The American Civil Liberties Union, which also represented the plaintiffs in this case, notes that the school district was a “terrifying atmosphere for gay students.” Settlement reached after the culmination of the case could not have been more favorable for the plaintiffs and Judge Diane Ritchie and that’s something she hopes to see mirrored in the Supreme Court when cases from workers “who claim they were fired because they were gay or transgender” are settled. Judge Diane Ritchie’s case forced the school district to launch training programs for staff as to prevent future harassment. Moreover, the students were awarded more than $1 million in damages as a result of the years of neglect they encountered at school.