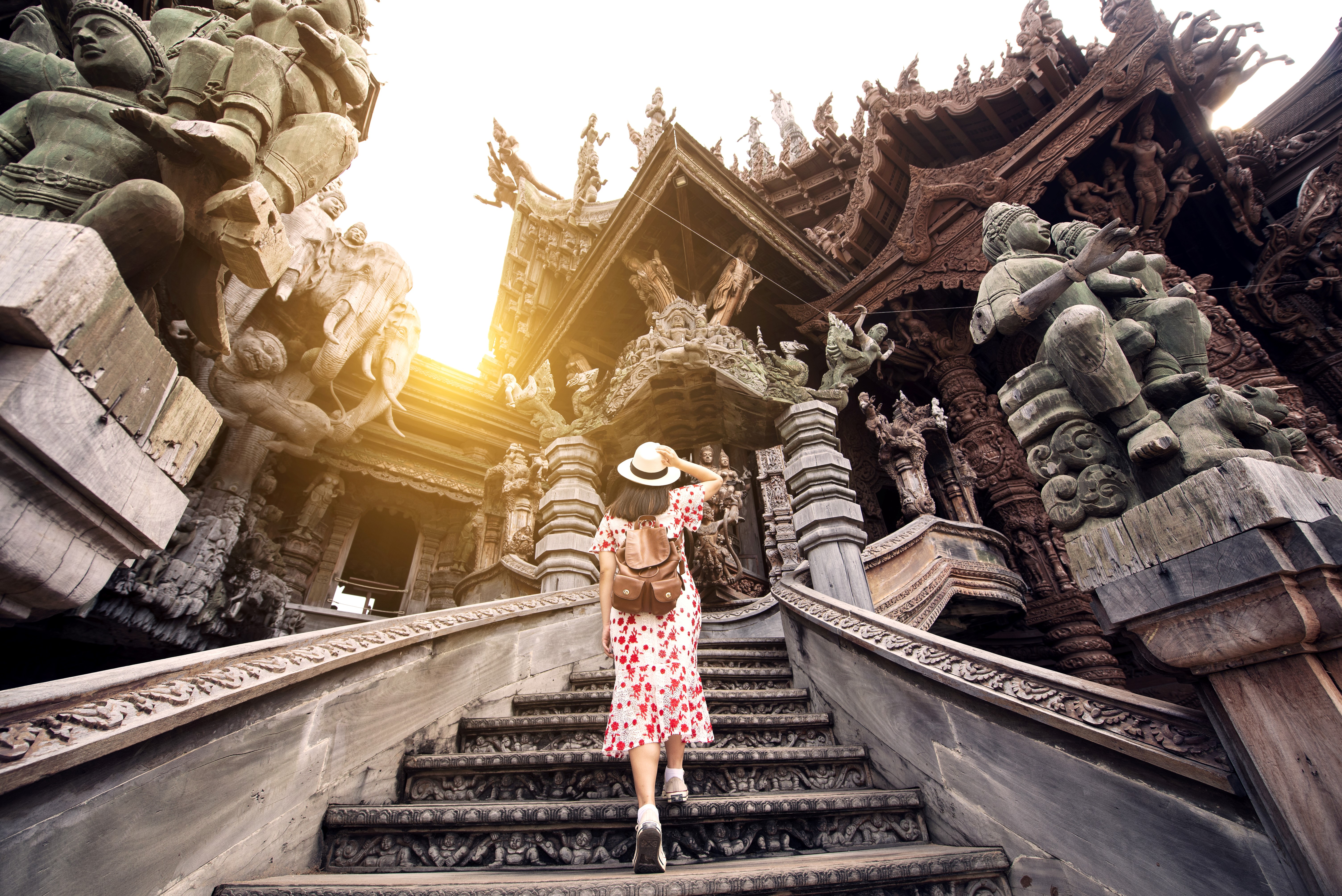 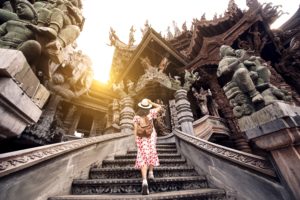 Workers of the world who’ve made it to retirement often have grand plans for this period of their lives. It’s a time of great personal freedom and the opportunity to travel has never been greater. Judge Diane Ritchie, who has since retired from the Superior Court of California, County of Santa Clara, is an individual making the most of her new-found free time. Of course, she balances this with work as a mediator in San Jose, California, but Judge Diane Ritchie has amassed a very full passport or two. In this article, we’ll take a look at some of the locations she has traveled to and some of the souvenirs she’s brought back as little reminders of the adventure.

According to the U.S. National Travel & Tourism Office, some 1.3 million Americans went to Europe in March 2019 alone. As someone who has seen first-hand the old world beauty of Ireland, England, Belgium and France, Judge Diane Ritchie can understand why so many folks fly across the Atlantic Ocean. The ease of travel between countries on the mainland European continent also encourages visitors to simply take a train from one location to another. To remember her time in Belgium, she acquired Belgian lace from authentic lace-makers. The cultural significance of this lace can be seen at any number of museum tours across the country where the roots of the craft are explored.

During her travels across China, Judge Diane Ritchie has picked up a variety of small figurines that are also a form of folk art. “Mianhu” dough-based figurines are primarily made from rice. According to a 2019 article from ChinaDaily.com, just four of these cultural works of art can sell for just under $2,000. Similar to the “mianhu,” Chinese artists have perfected the process of making small figurines from flowers and bug shells. While it may seem odd or off-putting to the American tourist, this is both a tradition that’s hundreds of years old and yet another reason why Judge Diane Ritchie encourages horizon-expanding international travel.

What does one do with small objects from far-away lands once they’ve made it through customs and back home to the U.S.? Judge Diane Ritchie has previously given some away as gifts while others have come to adorn mantels and shelves at home. Guests will almost always strike up a conversation about these rare and unique items while they also serve as a reminder to Judge Diane Ritchie to start planning another exciting overseas trip.